Mug dangling? How about fish windsock dangling? Inspired by the 71% of the planet covered by water, Blackburn Design has begun creating Water Cycle – an adventure cycling film project of which River, now released and available to watch below, is the first chapter in the series. In this short film they follow Brian Ohlen, an avid fisherman from Montana who combined his other passion for cycling by by loading his waders, tackle and rod onto a Niner bike to ride in search of Steelhead along the rivers on the Pacific Coast, from Canada to Mexico…

“Life simplifies when I’m on the road, and in the river…”

The best Steelhead fishing happens to be in the dead of winter – ideal for cycle touring – so Brian faced nearly constant rain, snow and ice (check out his winter mitts) for a chance to spend but a moment with one of these elusive creatures.  Along the way, he found some beautiful quiet moments and the simple joys that life on a bike can bring, which comes across really nicely in the film…Public access to rivers and streams is really important. As Ohlen states in the film, “if we ever lost that access or lost our public lands, it would be the death of the West.” Blackburn has partnered with Backcountry Hunters & Anglers to help protect public river access. Visit the Stream Access Pledge for more information… 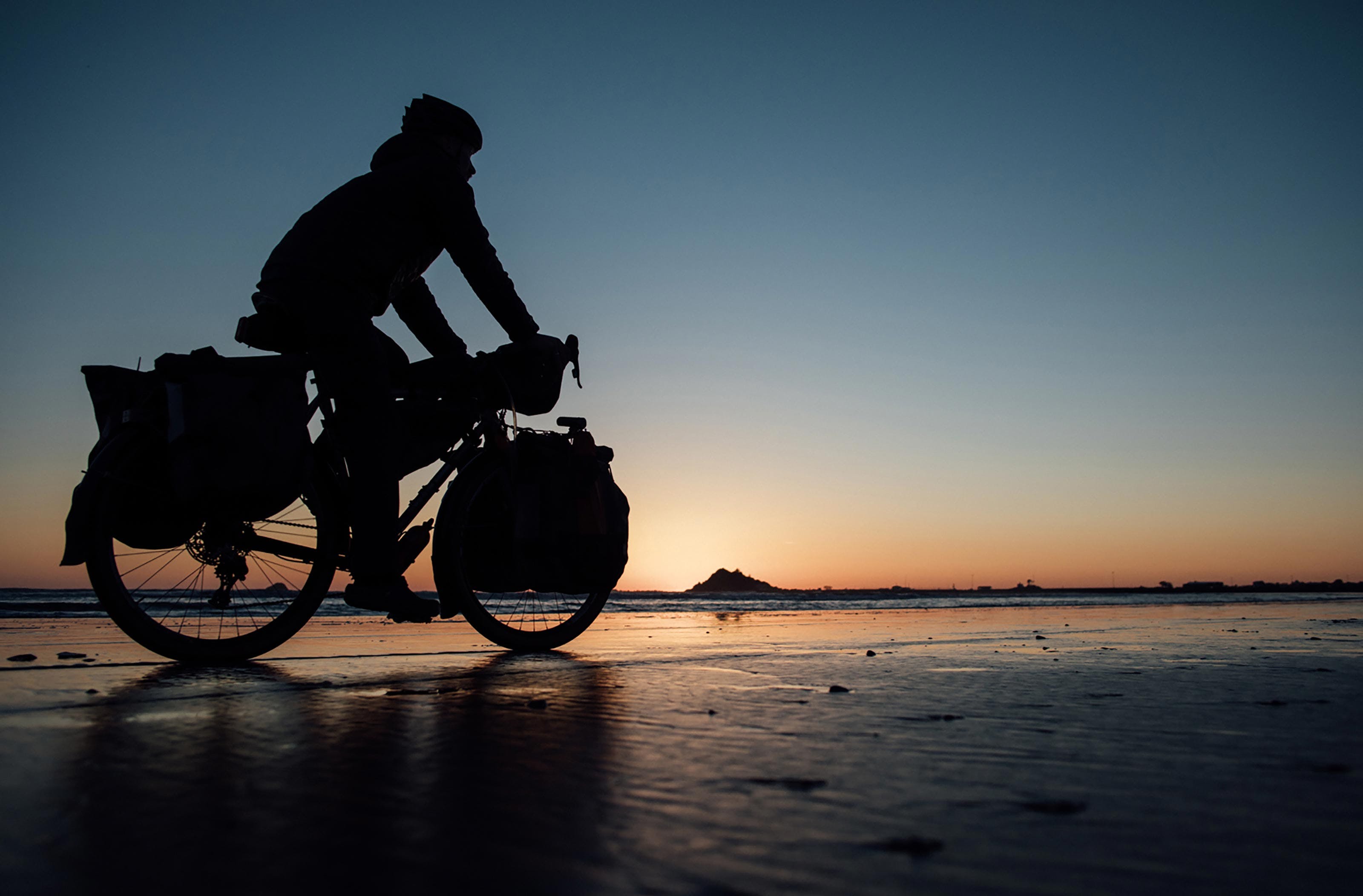 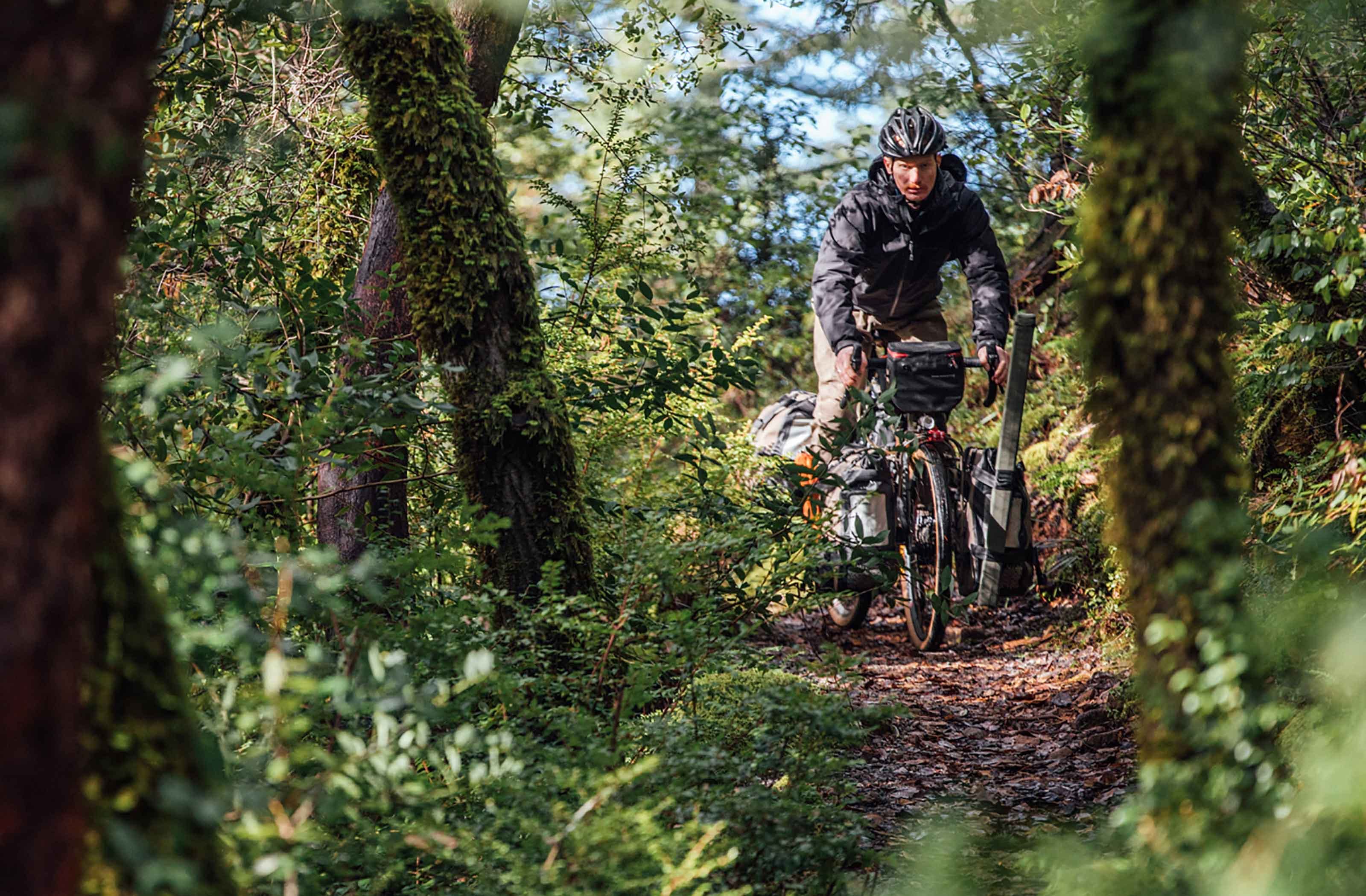 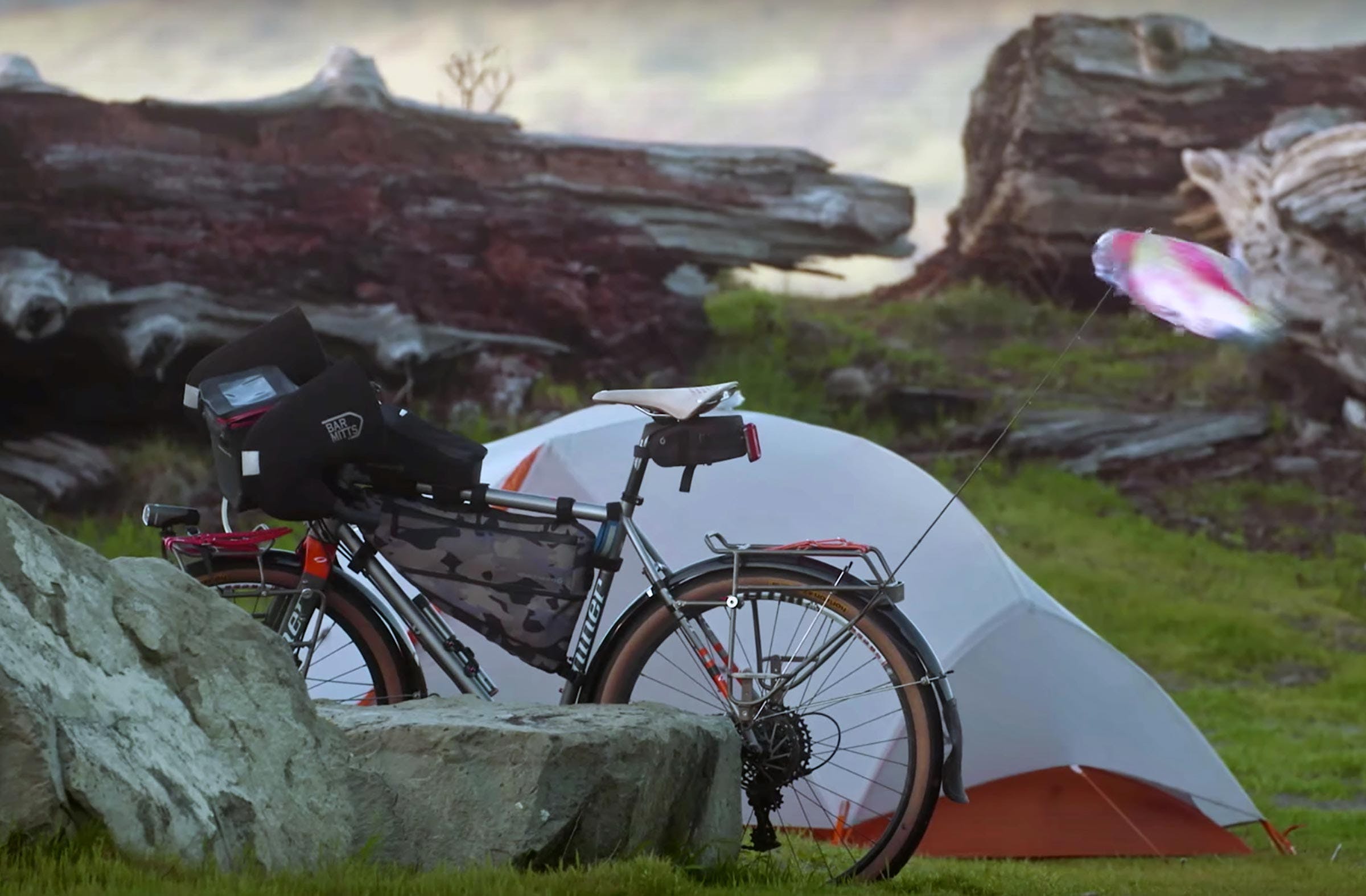 “The goal of this project is to recognize how important water is in our lives, especially as recreationalists. Brian’s trip is only one example. Active stewardship is necessary to preserve water and our access to it,” Robin Sansom

DirectorDominic Gill of Encompass Films – In 2006 Dominic bought a tandem bicycle, a heavy video camera and a plane ticket to the northern tip of Alaska. From there he spent two years pedaling south, inviting random strangers to join him on his tandem as he documented the journey on video. In 2009 he helped create an award winning one hour special about his journey entitled ‘Take A Seat’, and subsequently wrote a book of the same title.